Both a 360 body lift and 360 lipo can remove excess fat from the body while contouring your figure. However, while the procedures are similar, they are not exactly the same.

360 lipo is essentially a more intensive version of liposuction that removes fat from multiple areas of the body to create a better proportioned, curvier figure. A 360 body lift removes fat and excess skin and is often used to fix skin elasticity issues as a result of extreme weight loss.

As you can see, there is a bit of overlap between the issues the procedures treat. However, both have important key differences. Below, we will go over the basics to help you decide which procedure is right for you.

360 lipo is basically a more intensive form of routine liposuction. During traditional liposuction, your surgeon removes fat from one specific area. In 360 lipo, surgeons target multiple areas of the midsection to reshape your figure overall. This can create a curvier figure and a more balanced, proportional appearance.

During 360 lipo, you’re placed under general anesthesia. Multiple areas are then infused with tumescent solution which decreases bleeding and aids in the removal of the fat. Cannulas are used to suction out the fat, taking care to create an aesthetic and smooth contour. Most patients can go home the day of the procedure.

While you will initially experience bruising and swelling, this will subside within several months. You should be able to resume regular activities within two weeks.

A 360 body lift removes both excess fat and skin. Like 360 liposuction, a 360 body lift targets multiple areas, usually including the abdomen, lower back, buttocks, and thighs. It is usually performed after massive weight loss – often due to bariatric surgery – to treat issues like loose, sagging skin.

A 360 body lift is performed under general anesthesia. During the procedure, your surgeon removes loose skin and fat, tightens the underlying muscles, and then secures the treatment area with sutures. It takes six to eight hours and usually requires an overnight stay.

A 360 Body Lift Is More Intensive

A 360 body lift requires anesthesia and an overnight stay. The recovery is also much longer. Swelling and bruising last longer and you likely will have to wear a compression garment for a set number of days. Full recovery can take up to six months.

With 360 liposuction, swelling and bruising usually subsides within several months and you can resume regular activities within two weeks. A 360 body lift also results in much more substantial scarring.

Some Cosmetic Issues Cannot Be Treated With Liposuction

Liposuction does not treat sagging skin. If you have excess skin you need removed, 360 liposuction will not be able to get you the results you want. It only removes fat deposits from the body and does not tighten skin afterward.

If you have major skin elasticity issues you want to treat, it may be worth the extra effort. While the recovery is longer and the surgery is more intense, it can greatly enhance your self image.

Both Procedures Have Similar Risks

Even while a 360 body lift requires a longer recovery and surgery, both procedures are equally safe. No medical procedure is risk free, so there is always a chance undergoing cosmetic surgery can result in complications. However, both 360 body lifts and 360 liposuction are very safe overall.

Some patients experience numbness or infection near the incision sites, both of which can be easily treated. In rare cases, more serious and potentially life threatening complications can occur. If you notice symptoms like chest pain or shortness of breath after undergoing either procedure, seek medical help.

The best way to avoid complication is to work with a reputable surgeon and follow all aftercare instructions carefully.

While there is some overlap between a 360 body lift and 360 liposuction, they are distinct procedures designed to treat specific issues. For those with major skin elasticity issues, a 360 body lift or a similar procedure such as a tummy tuck is the best option. While 360 liposuction can get rid of stubborn fat and contour your figure, it cannot remove excess skin. For patients with minor skin laxity issues, liposuction with Renuvion may be sufficient.

Both procedures can be beneficial to your self-esteem and self-image, especially if you have cosmetic issues that will not respond to natural methods like diet and exercise. Both body lifts and liposuction can help people finally achieve cosmetic goals they have worked toward for years.

Ready to get started? Leif Rogers is an Ivy League-educated, board-certified plastic surgeon and a standing member of the American Society of Plastic Surgeons. If you’re considering 360 lipo, get in touch with his team to schedule a consultation.

Both a 360 body lift and 360 lipo can remove excess fat from the body while contouring your figure.

Your Guide To 360 Lipo And Body Sculpting 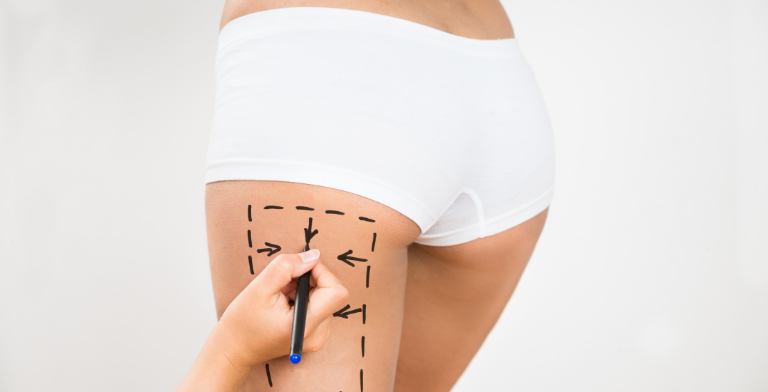 Your Guide To Thigh Lifts 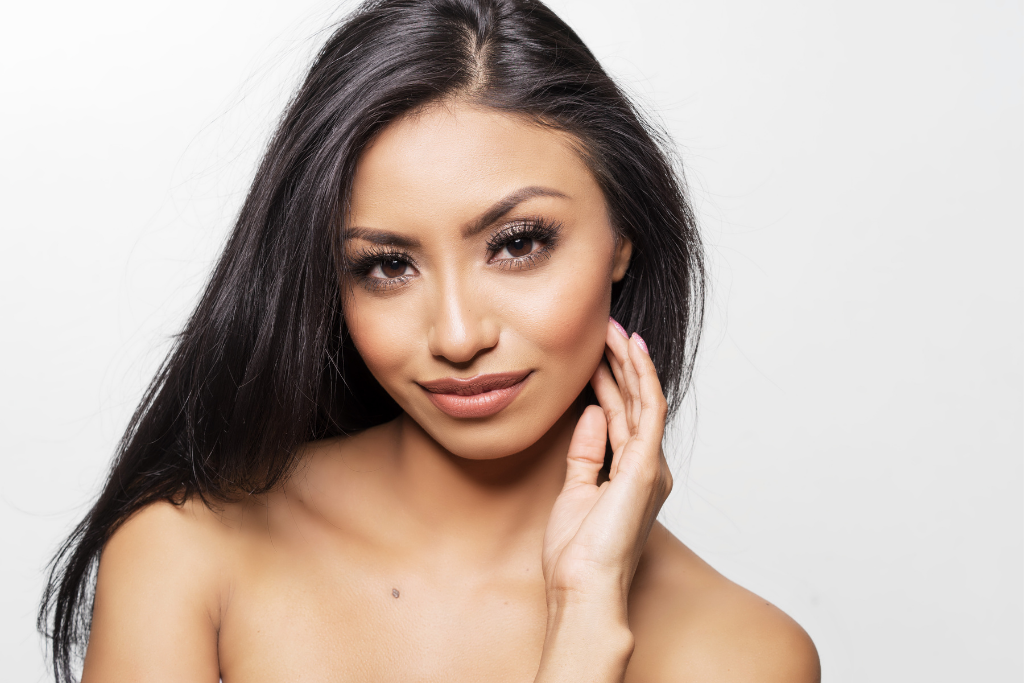 Your Guide To Shoulder Reduction Surgery

Everything You Need To Know About Neck Lifts

I don’t recommend injecting silicone into the li

The bead on the left is a ball of normal, healthy

We love our new wallpaper in the Pasadena office!

During a tummy tuck, all of the skin and tissue is

We received a new package today in the Pasadena of

Be The First To Know
Sign up to hear about the latest techniques and procedures before anyone else!
By submitting this form I agree to receive email communication regarding your products, service and offers that might interest me.

Be The First To Know
Sign up to hear about the latest techniques and procedures before anyone else!
By submitting this form I agree to receive email communication regarding your products, service and offers that might interest me.

This website uses cookies to collect some info and allow us to remember you in order to customize your experience, as well as analyze our visitors here and on other media.AcceptDon't Show Read More

Any cookies that may not be particularly necessary for the website to function and is used specifically to collect user personal data via analytics, ads, other embedded contents are termed as non-necessary cookies. It is mandatory to procure user consent prior to running these cookies on your website.